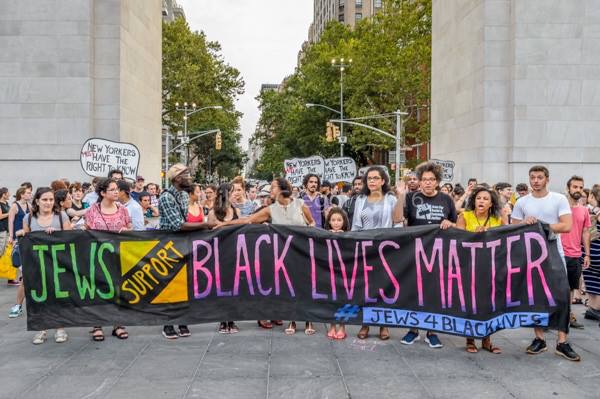 We then played a segment produced by WBAI reporter Mitchel Cohen, documenting the August 11th Jews for Black Lives march that culminated in the arrest of seven Jews of Color.

-JFREJ on their Jews4BlackLives Actions 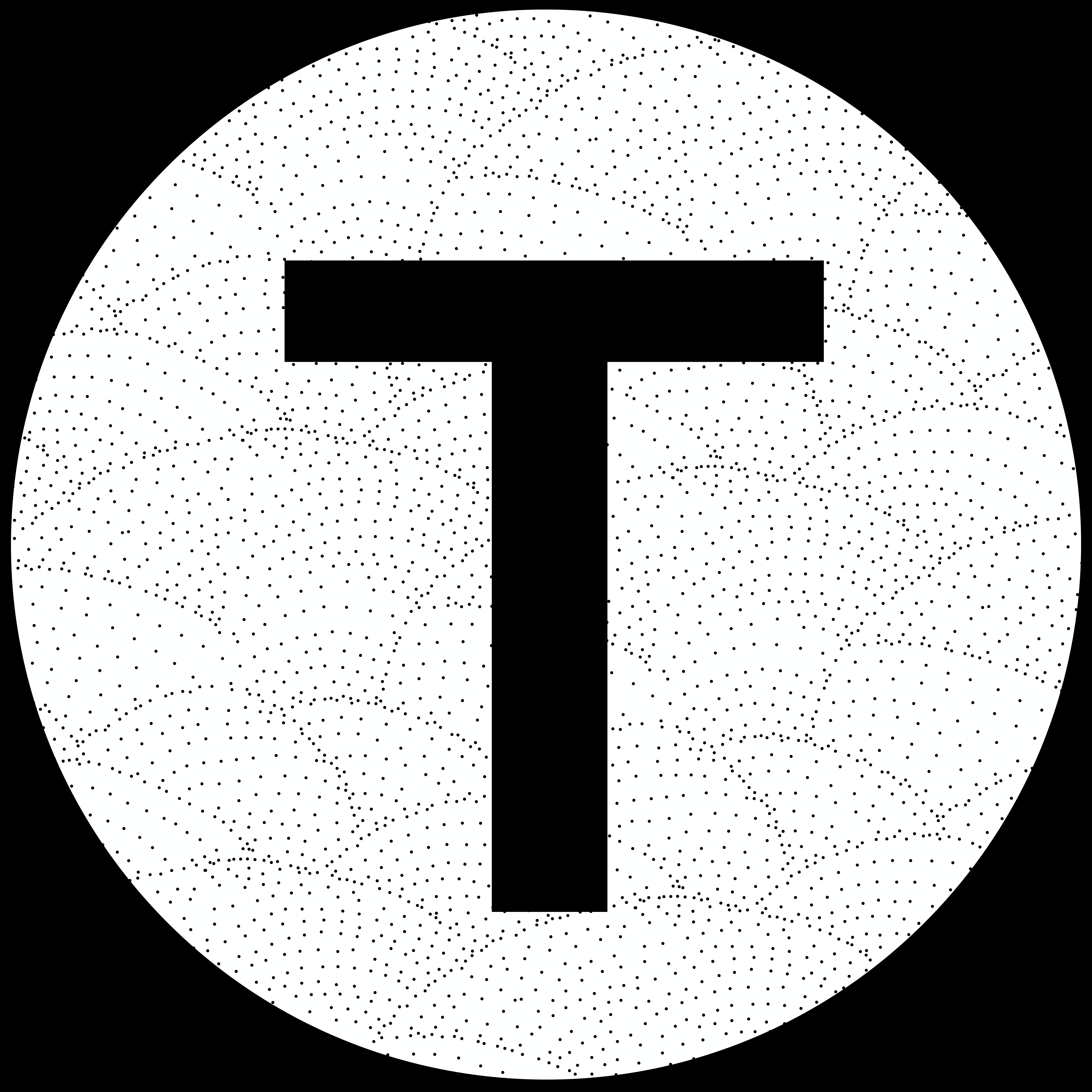 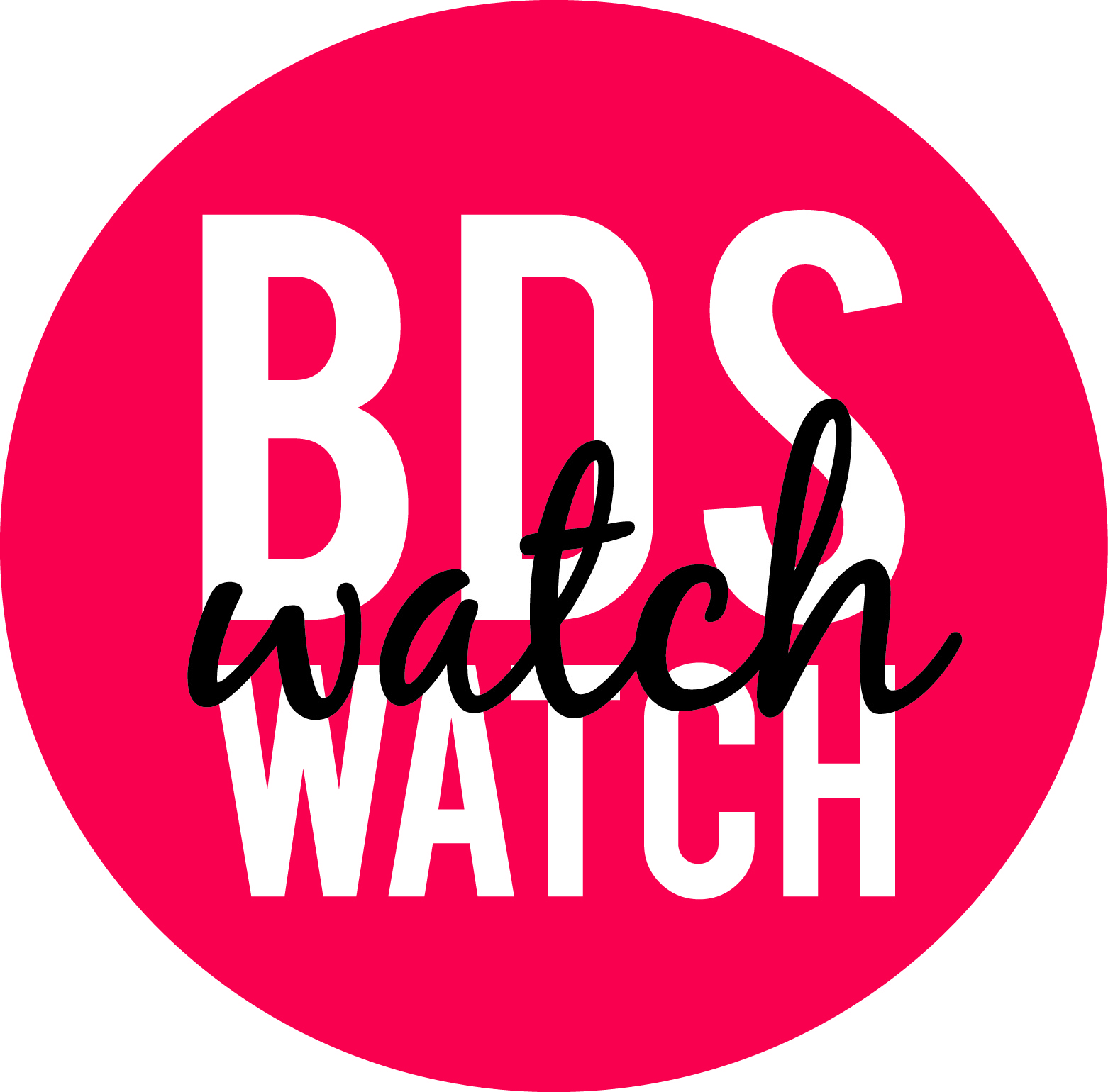