To initiate our collaboration with Jewschool, we were interviewed on the site.

Last July, two leftist Jews had a debateably Jewish idea: a podcast about Jewish media and politics out of Canada.

Sam Bick and David Zinman launched Treyf Podcast and have since produced over 15 episodes covering projects and perspectives otherwise sidelined by Jewish media. In January, Jewschool welcomed these two thoughtful voices of media criticism to our pages.

I spoke with Sam and David about their project, their activism, and their favorite podcasts.

Introduce yourselves. Who are you and where did you grow up?
David: I grew up in Thornhill, Ontario. Bnei Akiva schools, youth group, summer camp, the whole nine yards.

Sam: I’m a third gen Montrealer (with some roots in the Mile-End/Plateau and Côte-des-Neiges), but I was raised in a neighborhood called NDG. I went to Jewish primary and secondary schools. (Synagogue affiliation = conservative; shout out to Rabbi Moses.) I am also decidedly less fond of Toronto than David is of Montreal, but I’ve been told that I have to get over this whole inter-city rivalry.

Have you always been such consumers of Jewish media? What made you into news junkies before this project?

David: Sam actually read everything published in the Jewish papers before we started the show but I’ve really had to dive in. Until we started doing this, my experience reading Jewish media was isolated to visits to my Mom’s house where I’d read through the Jewish Tribune (may it stay dead forever) and the CJN, leaving long snarky responses in the margins.

Sam: I’ve been reading the Canadian Jewish News for as long as the fine folks at that media establishment have been mailing it to my mother’s house! I’ve also spent a bunch of time reading older Yiddish newspapers for an academic project, particularly the Fraye Arbeter Shtime. Little known fact, this explicitly Yiddish anarchist publication had a print run of over 100,000 for several years before the First World War. If things had gone differently, we could’ve been their first podcast….

What was missing from Jewish media that you want to fix? What’s wrong with Jewish news?

David: The character of Jewish media seems like it’s really shifted over the last 60 years from having a predominantly leftist (and often revolutionary) viewpoint to a reactionary right-wing one. Something that’s been unfortunately consistent in both of these viewpoints is a colonial outlook that’s manifested not just in support for colonialism in Palestine but participation in the ongoing genocide and erasure of indigenous peoples on this continent. With Treyf, we’re trying to intervene in the political discussions of the Jewish community from a perspective deeply opposed to that complicity.

Sam: I hate to do this in front of company, but I have to push back a little: there’s always been a steady conservative Jewish press in North America, it’s just that this perspective was better counterbalanced by alternative viewpoints. I mean, Yiddish speakers living in early 1900s New York city could choose between a social democratic, a socialist, and an anarchist newspaper. But back to the point. With very little exception, the Jewish media in North America reflects the positions of the Institutional Jewish Community (your Federations, your Israel lobby groups, etc..). In some ways, we’re hoping to serve as a viable media alternative to this narrative and these politics.

What do you hope to accomplish with a podcast?

Sam: In short, to make a podcast that I’d want to listen to. Someone tweeted about our show the other day to the effect of “i agree with their politics AND the quality is more than listenable”. Now, I apologize for butchering this person’s tweet, but the point of this anecdote is that the quality of politically oriented podcasts are often suspect. With Treyf, we wanted to make a podcast that sounded decent (thanks CKUT 90.3 FM), that was well edited, and that was something that we’d both ultimately want to listen to. And building off my answer to the previous question, I’m hoping that the podcast (in whatever small way) can help expand the Jewish media’s definition of what is news or worthy of covering. We want the podcast to focus on stories and discussions that we think should be covered by the mainstream Jewish press.

David: Another dimension to it is that we wanted to learn how to make the things we love listening to and starting a podcast seemed like the best way to get started. A lot of what we both listen to is in the more heavily produced world of narrative nonfiction so we’re trying to find ways of incorporating that into the podcast too.

What’s been the response so far? Any hate or fan mail yet?

David: We actually had a great response to the interview we did with Dean Spade recently. When we started the show, I was pushing pretty hard for hate mail (I really liked the idea of having a ‘mailbag’ segment on the show where we could read it all) but we never got any. I think what I’ve realized is that people aren’t likely to hate-listen to an entire 40-minute podcast.

Sam: I’ve never thought about that before, but that’s a terrific point. Maybe this interview can serve as a challenge for someone to hate-listen to our show? If you’re reading this, and are up to the challenge, please direct your hate mail to treyfpodcast@gmail.com . All kidding aside, I’ve actually received some positive feedback, and even some constructive criticism. Principally from an unnamed family member who had a tough time discerning whether we were being sarcastic during the Shkoyach segment (more information below). I think we’ve solved that problem….

David: The issues we talk about on the show tend to be things happening on both sides of the border, just playing out with different details. When we weigh in on a discussion specific to the US, it’ll usually be because we see gaps in the coverage or notice a consensus analysis emerging that we disagree with. But we always try to speak about things in a way that’s relevant to both contexts.

One big difference between the contexts is just how many more people there are in the US. Canada’s combined Jewish population is only about a third of New York City’s so there’s a much smaller audience here for Jewish media or discussion of Jewish politics. In the US you have the Forward, the Jewish Telegraphic Agency, Tablet, and lots of smaller Jewish publications, but here the Canadian Jewish News is the only game in town. The same goes for the political landscape. CIJA and CJPAC have a combined annual budget that’s less than half of AIPAC’s. And Jewish Voice for Peace’s supporter base would make up almost half of Canada’s entire Jewish population. The scale is just a lot different.

Tell us about “Shkoyach!” and “BDS Watch Watch.”

David: So Shkoyach (short for Yasher Koach) is a segment in the middle of every show where me and Sam each give a nod to someone or something we feel is worthy of recognition by a small Jewish podcast. It’s sort of a break from the more serious tone we sometimes fall into. We just talk and joke with each other about things we think are neat (and sometimes horrible).

Sam: See my previous answer about sarcasm. At some point around the fifth or sixth episode, we instituted a clear “anti” shkoyach to differentiate from our positive (and non-sarcastic) shkoyachs.

David: BDS Watch Watch is a recurring segment where we try to keep an eye on reactionary responses to the Boycott, Divestment and Sanctions movement. It’s in the show’s slightly more serious tone and we do roundups of BDS-related news, identifying trends we see in campaigns against BDS. The name is a tongue-in-cheek reference to the ‘BDS Watch’ style of coverage that characterizes most Jewish media treatment of the movement.

Which episode was your best so far?
Sam: The “War on Christmas” episode was definitely the most fun to make: we got to try and engage with some serious questions about assimilation and identity, while trying to tell a funny story. And from a more serious standpoint, I’d tell anyone reading this interview to go check out the two conversations that we had with members of Jews for Racial and Economic Justice’s Mizrahi Caucus (Episode 11, Episode 13). My second piece of advice, which is somewhat unsolicited, is to subscribe to the podcast on your favourite podcast app.

David: The War on Christmas episode was the most fun to make for sure. It might not be the most polished thing we’ve ever done, but it’s the closest we’ve come to trying out narrative radio and was a great learning experience. In terms of episode quality, I think the one we did recently on Canada Park (Episode 15) came out pretty well.

What are the top three podcasts you’d recommend?

David: Reply All, Canadaland Commons, and Métis in Space.

Sam: I second David’s suggestions, and in no order will add: The Heart (which actually evolved from a CKUT 90.3 project), Love and Radio, Another Round, the Memory Palace, and Radio Free Babylonia (which is hosted by Mo Martin). 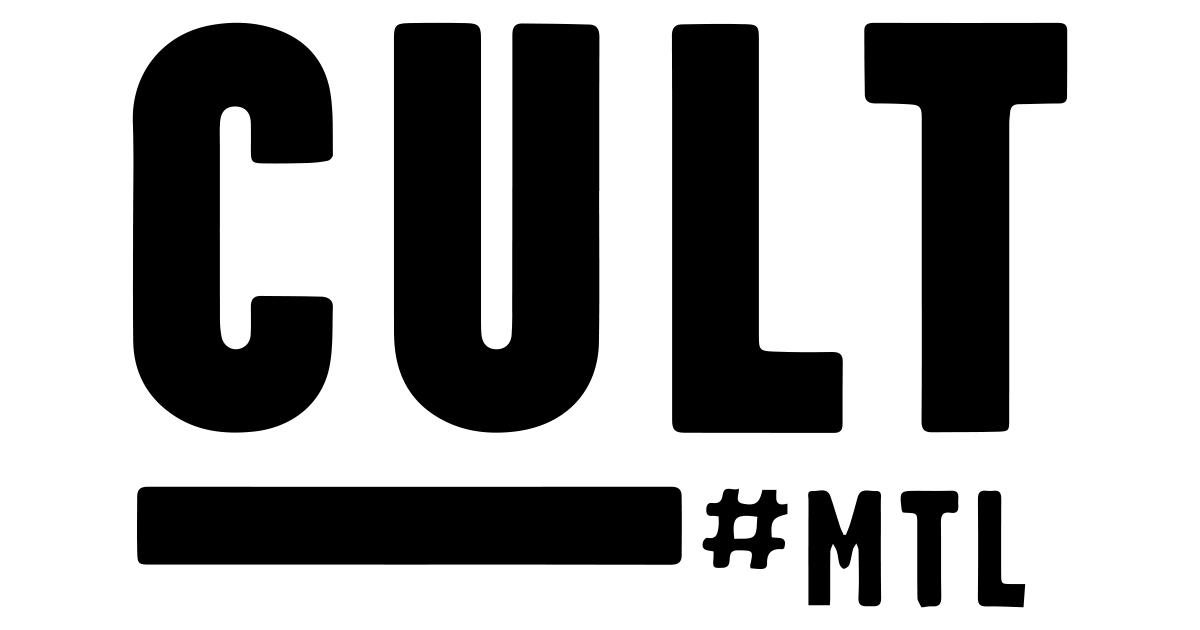