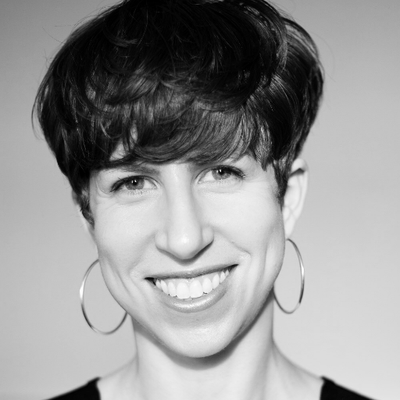 On this week’s short, we spoke with Dove Kent, outgoing director of Jews for Racial and Economic Justice (JFREJ), about the group’s work, the direction they’re headed, and how the organization has changed since it’s founding 25 years ago.

From the HuffingtonPost bio:  M. Dove Kent is the Executive Director of Jews For Racial & Economic Justice (JFREJ) in New York City. She has over a decade of experience in issue-based, identity-based, and neighborhood-based organizing in Boston, St. Louis, and New York in the fields of affordable housing, immigrant rights, police accountability, restorative justice, religious freedom, and community arts. She teaches on widely on anti-Semitism and the roles of Jews in the movement for justice. 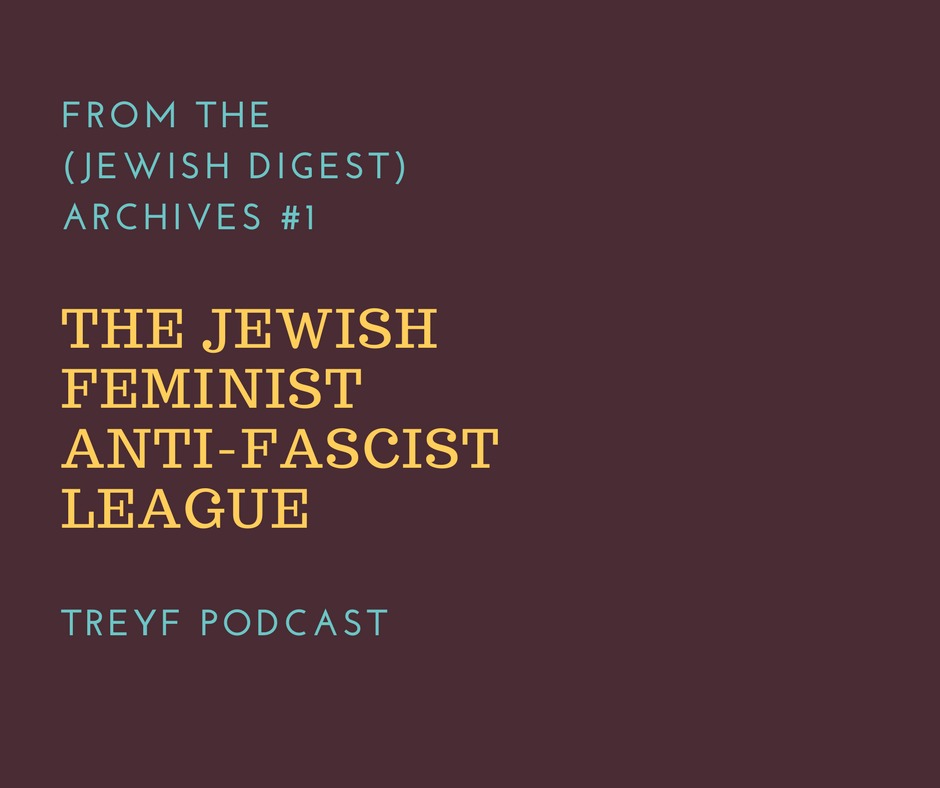 From the Archives: The Jewish Feminist Anti-Fascist League (Jewish Digest, 1993) 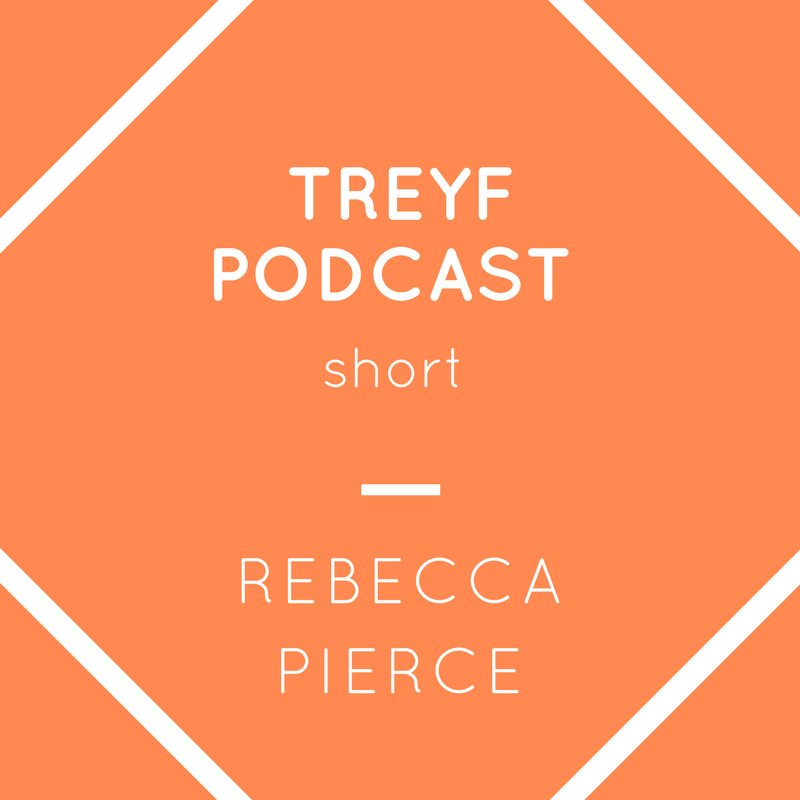 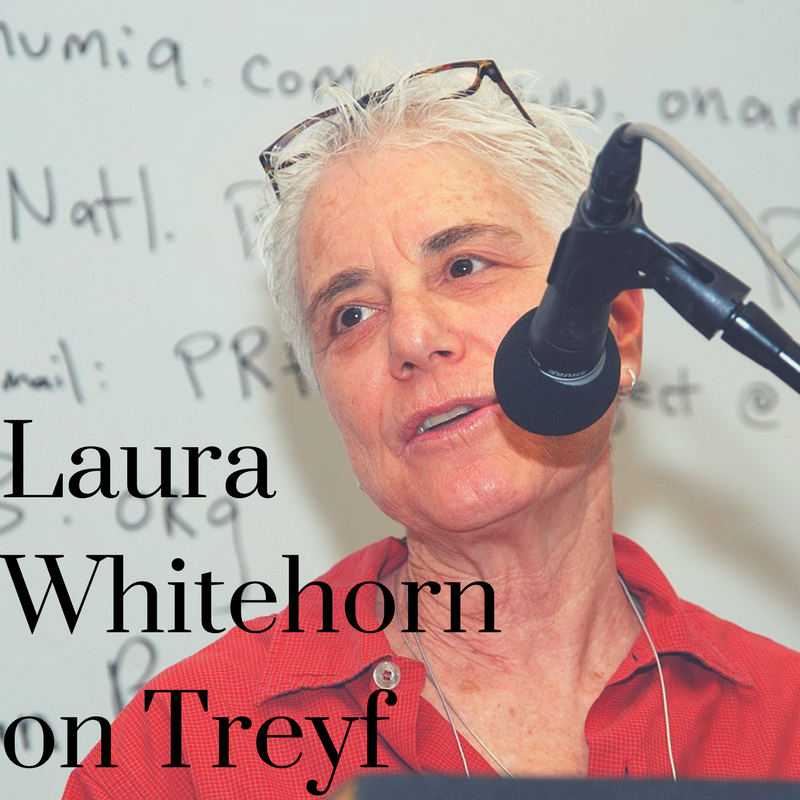