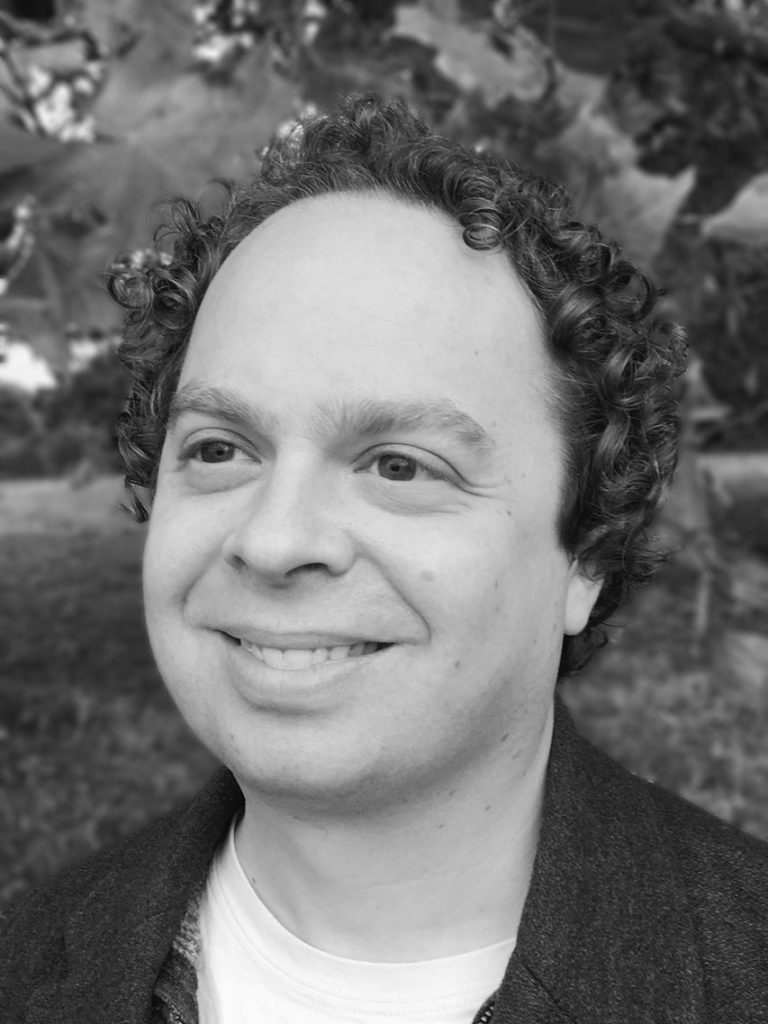 We spoke with Joseph Finlay, former deputy editor of the Jewish Quarterly and founding member of Jewdas, to try to understand the anti-semitism scandal going on right now in the UK’s Labour Party.

For Anti-Semtism analysis closer to home, please listen to :

For Jewdas content not related to the anti-semitism scandal going on in the UK’s Labour Party, check out: 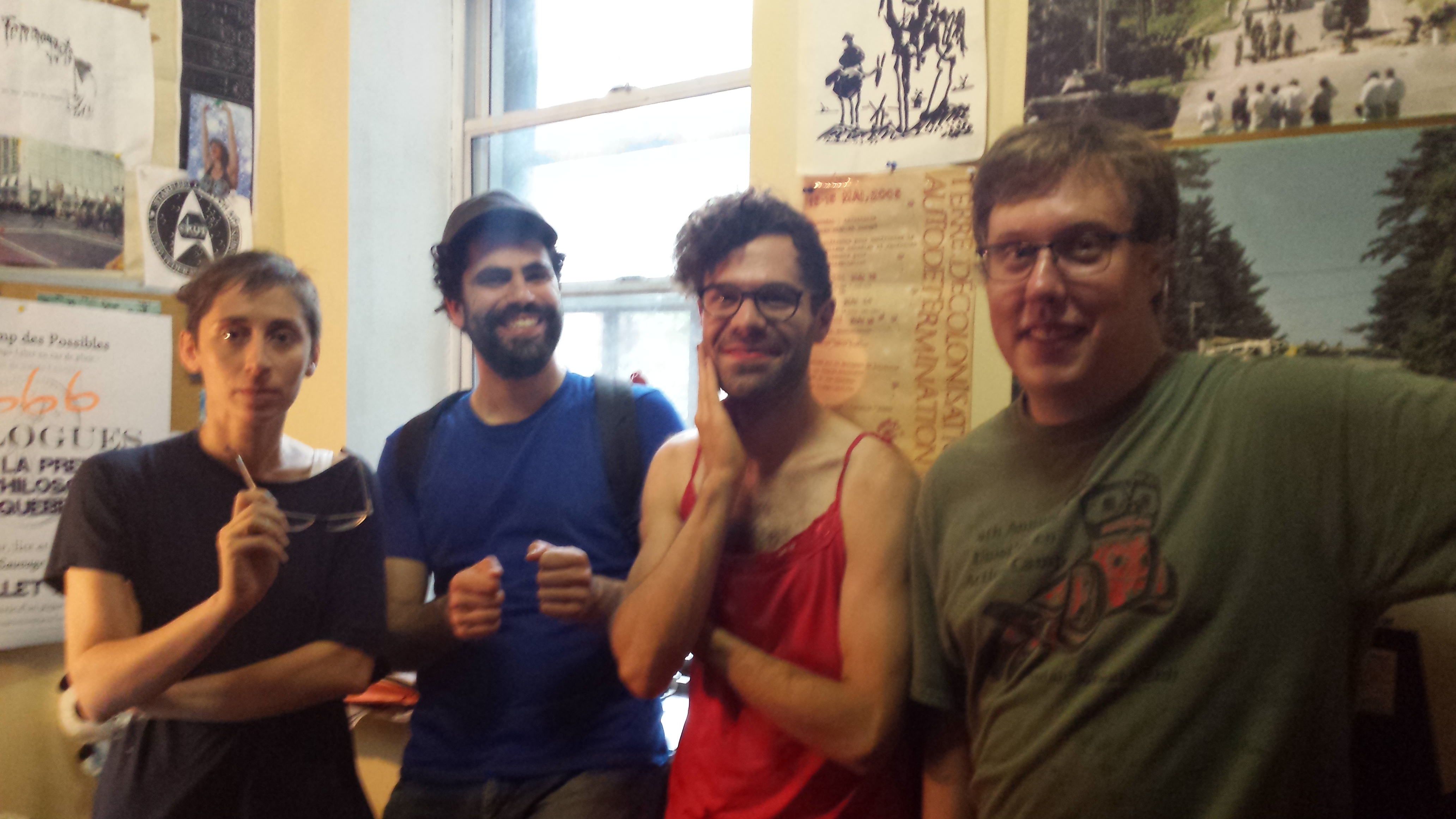 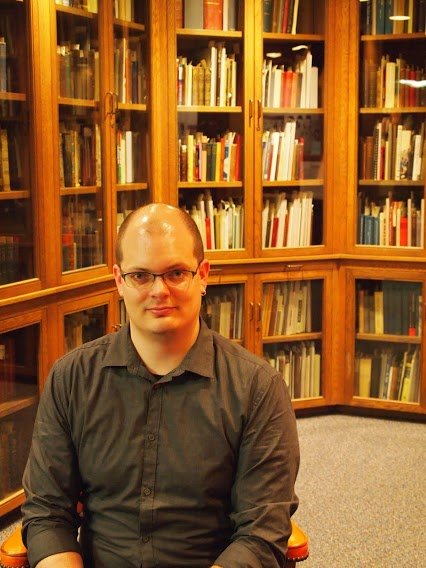