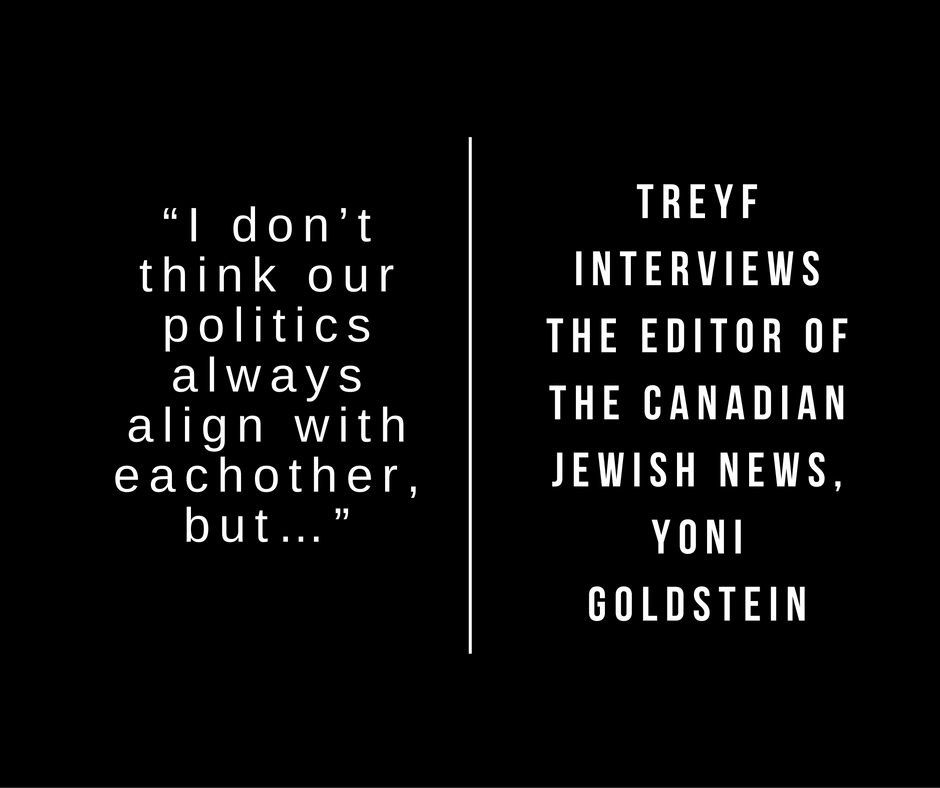 As part of our one-year anniversary special last month, we spoke with Yoni Goldstein – editor of the Canadian Jewish News. Unfortunately the episode went long and we weren’t able to fit it, so here it is! For the special occasion, we made efforts to find areas of common ground before diving into our usual disagreements. Our conversation covered the important topics of: secret caverns underneath David and Yoni’s high school, Sam and Yoni’s similar starts in journalism, white Jewish men trying to style their curly hair, and the reason ‘leftist’ voices in the CJN are only ever Zionist. 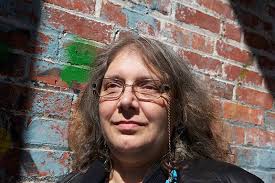 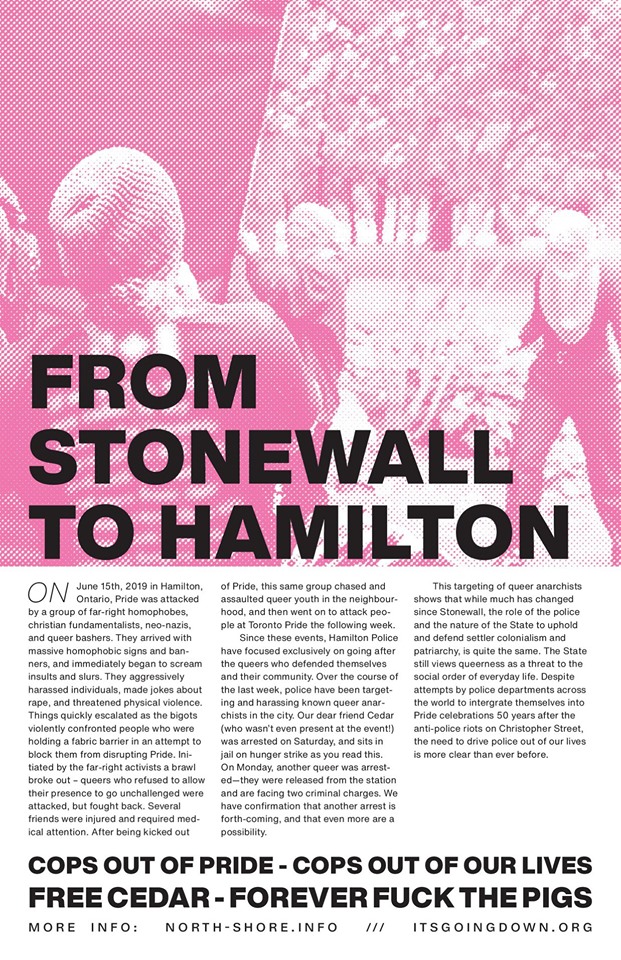 In the Streets: Free the Hamilton Pride Defenders!