The rise of Fascism around the world has been happening quickly and it’s a lot to take in. So we wanted to take a minute to review the electoral gains made by anti-immigrant & far-right movements here in Québec and Ontario over the past few months.It’s only been a month since François Legault’s CAQ won a majority government in Québec and they’ve already made it clear that they intend to decrease the amount of immigrants arriving in the province, make new immigrants take language and ‘values’ tests, ban non-Christian religious symbols in the civil service, and further privatize the health care system.In Ontario, it’s been over four months since Doug Ford’s PC party won a majority government and they’ve already rolled back minimum wage & basic workplace protections, privatized prescription drug insurance, returned elementary & high schools to a 1998 sex-ed curriculum, and threatened to withhold funding from universities that won’t host Fascist speakers.While both these right-wing parties were influenced & supported by far-right movements, neither are themselves Fascist. But in the short time since their victories, we’ve started to see more explicitly white nationalist candidates become electorally viable.

In Toronto’s mayoral election this past week, white nationalist Faith Goldy came in 3rd place. She beat the only leftist candidate in the race and received over 25,000 votes.In Mississauga’s recent mayoral election, far-right anti-Muslim candidate Kevin Johnston came in 2nd place, receiving over 16,000 votes. He accomplished this while defending himself in court over hate crime charges.Elections aren’t accurate measures of popular opinion. And as Anarchists, we don’t put stock in them as vehicles for the kind of political change we need. In fact, we strongly believe that attempts to achieve state power are not the answer. The reason we’re focusing on elections is because they’re becoming an increasingly possible bridge between far-right movements and the state power they desire.Now, the Canadian government certainly doesn’t need Fascists at its helm to continue the ongoing genocide against indigenous peoples, to promote imperialism around the world, repress labour in the name of capital, or to continue to impose systems of structural white supremacy, patriarchy, ableism, and cis-heteronormativity onto the territories it stole through colonization. But today’s growing Fascist & other far-right movements are beginning to view the prospect of state power as a realistic horizon. And this prospect represents a mode of state repression that we’re largely unequipped to resist.

It’s also important to note that this isn’t coming out of nowhere. The rapid growth of the far-right has been made possible by decades of centre-right political gains. While a lot of attention has been paid to the way far-right groups have influenced and supported certain parties and candidates, the lines of support and influence are in fact cyclical, flowing in both directions.

On a national level, you can draw a straight line between the Liberals’ post-911 fear mongering (the ‘Anti-Terrorism’ and ‘Public Safety’ acts, the use of Security Certificates against Muslim men, Project Thread & other baseless cases brought against Muslims), the Conservatives’ mid-2000s anti-Muslim attacks (the ‘Zero Tolerance for Barbaric Cultural Practices’ act, attempts to ban Muslim women from wearing the niqab, the proposed hotline for people to make accusations against Muslim neighbours), and the growth of anti-Muslim groups like PEGIDA Canada or the WCAI.

A similar line can be drawn between the anti-immigrant discourse of the Liberals’ border policy reforms (shifting from immigrants to ‘temporary foreign workers,’ the creation of the CBSA), the Conservatives’ expansion of those policies in the mid-2000s (referring to refugees as criminals, vastly reducing new immigrants, increasing detentions, deportations, and ‘temporary foreign workers’), and the recent growth of anti-immigrant groups like the Soldiers of Odin, Storm Alliance, or the Northern Guard.

In Ontario, 8 years of PC attacks on poor and working people, massive transfers of wealth & reductions of social services, followed by 15 years of Liberal Party ‘austerity,’ created public messaging (and a dire economic context) that now undergirds most far-right organizing in the province. Over the past 25 years, both parties consistently attacked organized labour, built public support against them, and normalized back to work legislation as a means to end strikes for good. It’s not surprising that workers experience attacks and death threats at picket lines today.On a more local level, a quick survey of the wards where Faith Goldy drew the most support closely resembles the map of Rob Ford’s support base, built back in 2010 & since expanded by his brother. Again, the far-right’s growth isn’t coming out of nowhere.People have been well primed for Fascism by exposure to decades of racist, nationalist, and capitalist propaganda from the Canadian political mainstream. As far-right media outlets like The Rebel have begun to eclipse more mainstream publications, it’s easy to forget how much groundwork was laid before their arrival.In Québec, over a decade of multi-party anti-Muslim rhetoric laid the groundwork for the growth of far-right anti-Muslim groups like La Meute, Atalante, and last year’s mass murder at the Québec City Islamic Cultural Centre. Between the Liberals’ ‘Reasonable Accommodation’ debate & Bouchard-Taylor Commission, the PQ’s ‘Charter of Quebec Values’, the Liberals’ Bill 62, and the CAQ’s upcoming ban on non-Christian religious symbols, there’s been an anti-Muslim consensus within Québec’s political mainstream.Politicians in Québec have spent years stoking xenophobia to harness fading nationalist sentiment, now successfully mobilized against Muslims and immigrants on a mass level. This has translated into mass support for far-right groups in Québec, who have been growing rapidly and increasing their influence on (and proximity to) state power.In Ontario, support for the far-right hasn’t reached the same level but it’s growing. And these movements are beginning to use elections to normalize their ideas and expand their base. With media outlets like The Rebel and Ontario Proud now reaching wider audiences than most mainstream publications, this growth seems set to continue.In this context, we need to take the far-right’s aspirations for state power more seriously and understand how elections increasingly fit into their strategy. But responding with leftist electoral campaigns is a strategy doomed to cooptation and failure. Only by building popular resistance to both the ideas of the far-right and the political mainstream that paved their way (including false electoral solutions) can we win. Because if the Fascists achieve state power, it won’t matter how good we are at fighting them in the streets. 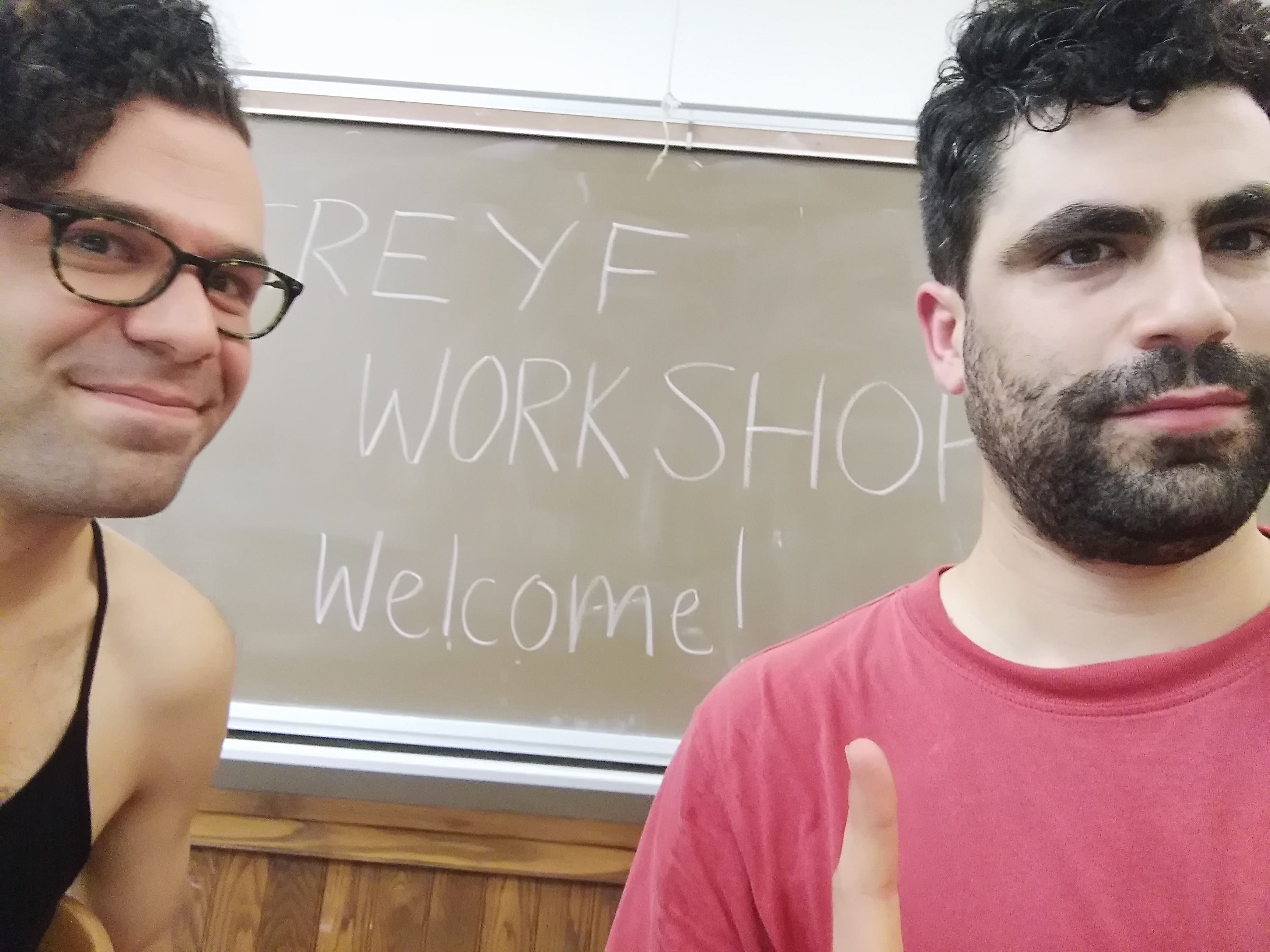 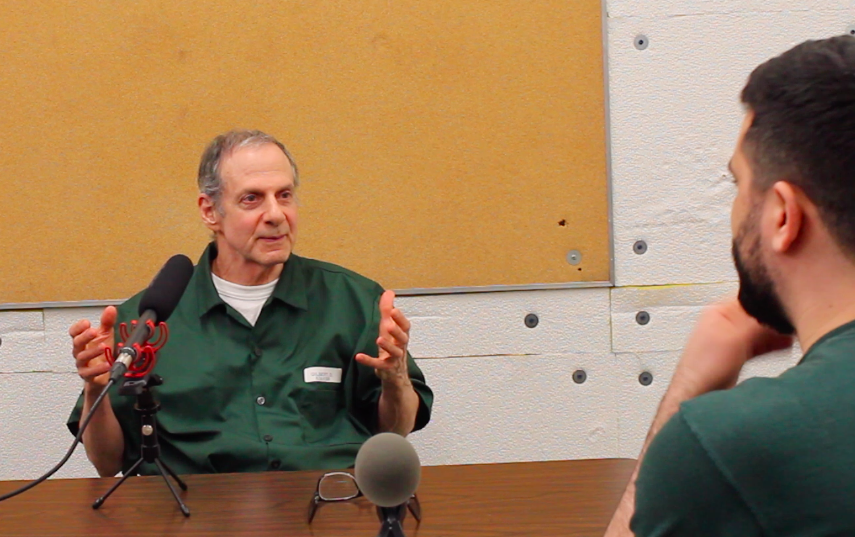 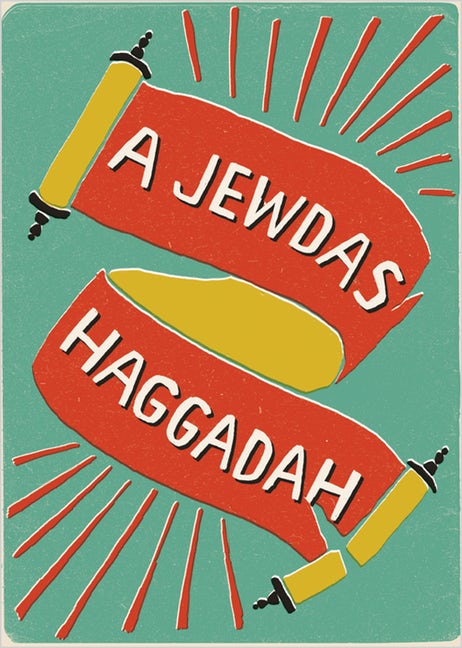