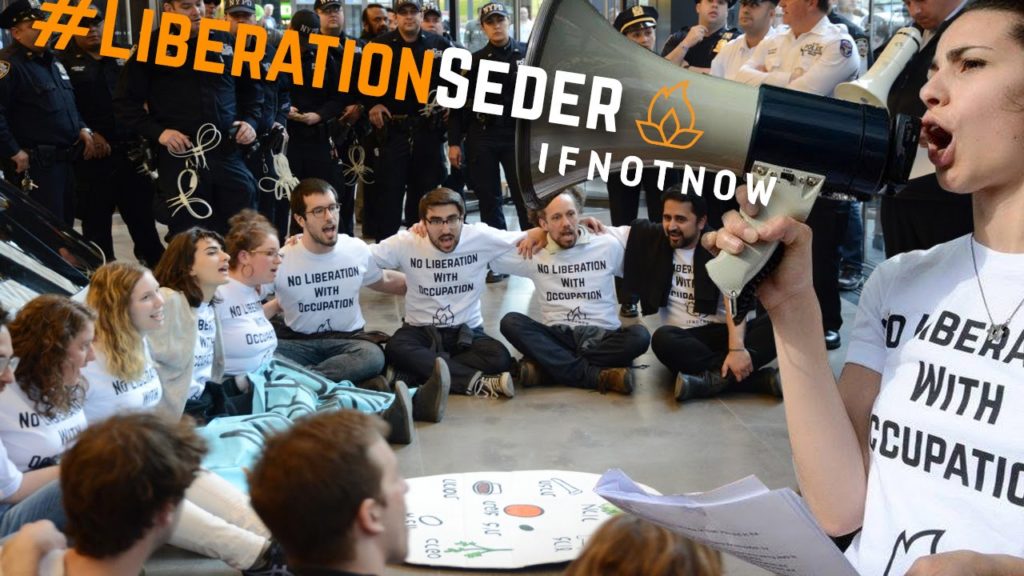 On Episode 17, we were joined for the interview by Michelle Weiser from the new group If Not Now to talk about their origins, their Liberation Seder actions, and their strategy of confronting the institutional Jewish community.

We also chatted with activist and journalist Jesse Myerson about his recent exchange with the Forward’s JJ Goldberg, and the Jewish media’s coverage of Bernie Sanders. On this episode we took a brand new approach to describing the Shkoyach segment: Sam talked about a Chassidic gang in Borough Park, and David awarded his Shkoyach to a Montreal synagogue distancing themselves from an illegal kosher wine ring. Finally, the deadline to submit to the new issue of JB Brager’s Doykeit Zine is rapidly approaching – we spoke with her briefly for this week’s recommendation.

For more Passover related Treyf content, check out our contribution to Jewdas’ 2018 Haggadah.

Village Voice – The Heresy and Evangelism of Bernie Sanders

Jacobin – Why We Stand with Simone

Jewish Press – Bernie Sanders is Not a Jew

The Interview: Michelle Weiser from If Not Now Boston

The Awl – Getting Arrested at the Liberation Seder 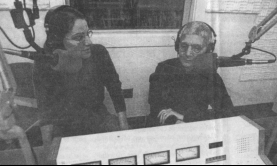