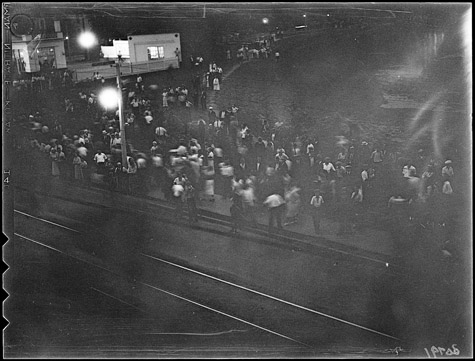 We were in Toronto last week for the 84th anniversary of the Christie Pits Riot, a piece of Jewish anti-fascist history that felt more significant to us this year. We decided to share this series of short interviews, originally conducted by Radio 613, which includes a conversation with Lionel Mernick, a Jewish man who was at the riot in 1933. 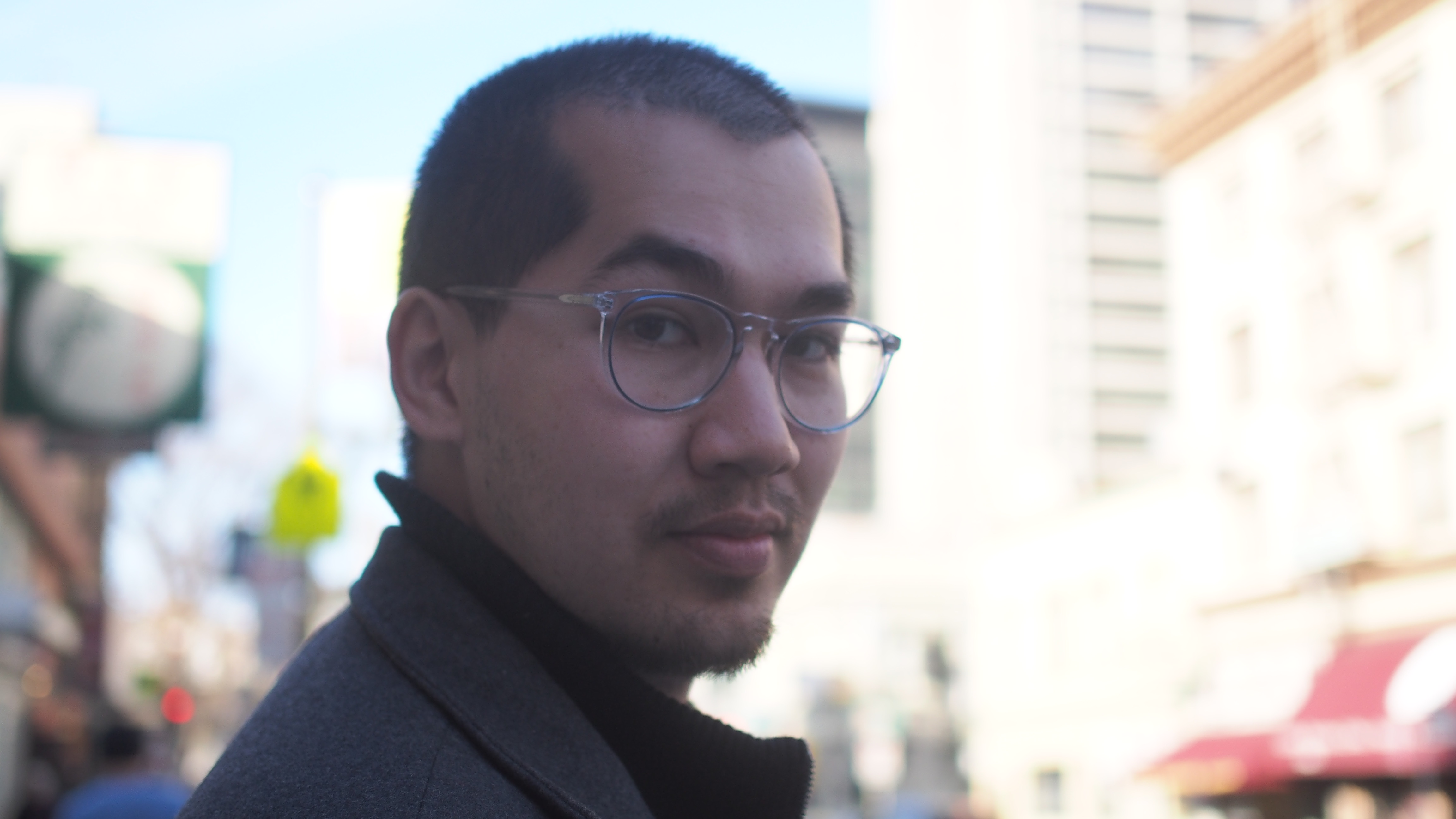 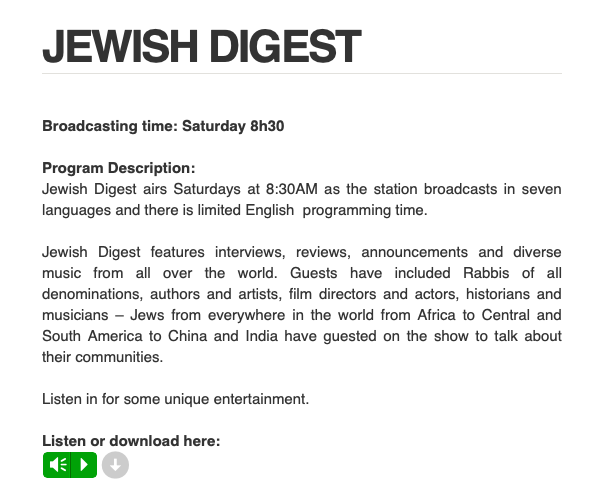