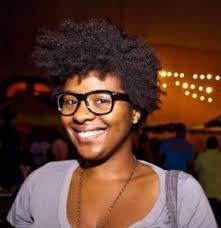 Erika Davis, who runs the blog Black Gay and Jewish, talks about the work she’s doing to fight racism in the Jewish community with the Jewish Multiracial Network.

On this episode, we talk about the Montreal businessman being called the ‘Jewish Schindler’ and break our promise to stop talking about the Canadian election. We reflect on the legacy of Montreal’s Yom Kippur Ball and try to get to the bottom of an instance of vandalism at an Illinois Chabbad Centre.

If you want to read more about Anti-Blackness within Jewish communities and efforts to confront it, listen to Short: Jews for Black Lives with Shoshana Brown, which includes a discussion about the Institutional Jewish Community’s condemnation of the Movement for Black Lives and Jews for Racial and Economic Justice (JFREJ)’s weekly ‘Jews for Black Lives’ actions across New York City. You could also check out our suite of episodes on Anti-Semitism: Episode 34: White Jews, Whiteness, and Anti-Semitism and Episode 36: Understanding Anti-Semitism.

Steve Maman vs the Yazidi Community 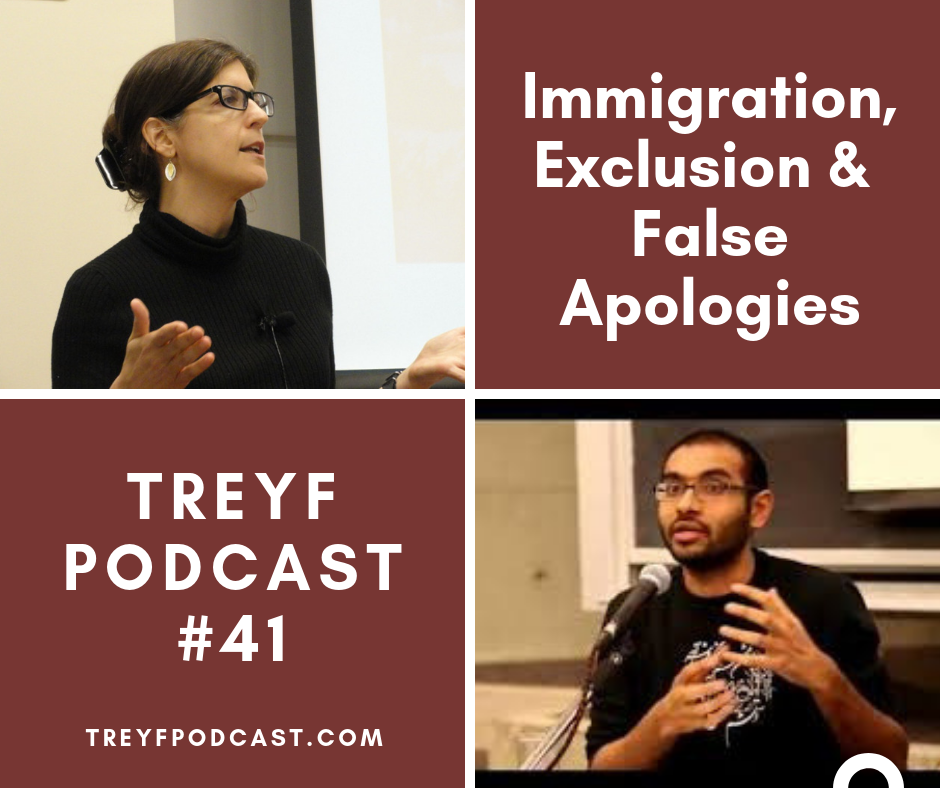 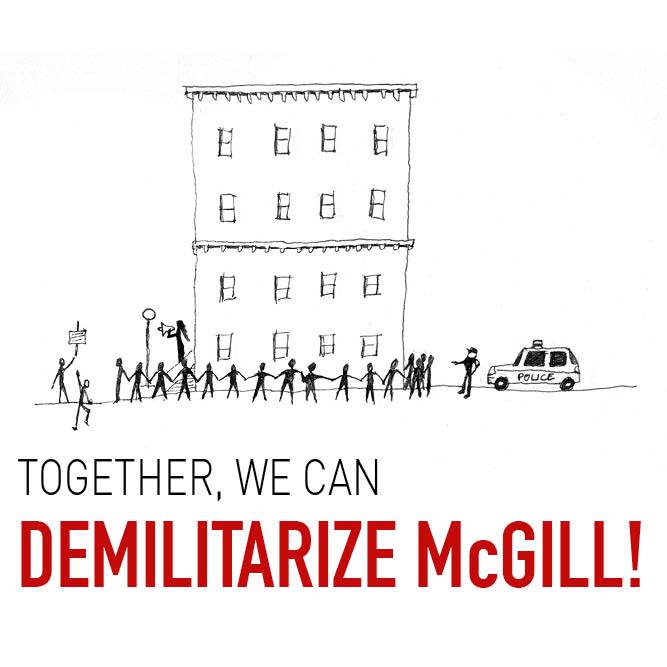