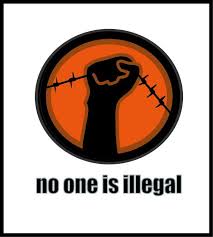 We discuss the institutional Jewish community’s response to the ongoing migration crisis, in the shadow of the Canadian state’s “None is Too Many” policy during the Second World War. On this episode, we talk about the fight against BDS on Canadian campuses, and try to be more clear about when we’re being sarcastic. We reflect on the Jewish left’s response to recent repression of BDS Quebec, and debate the ethics of not feeding pets on Yom Kippur. Finally, we interviewed Sozan Savehilaghi about No One Is Illegal’s new multimedia project Never Home, as well as Canada’s role in the global crisis of migration.

For more context on the anti-Jewish immigration laws passed during the 1920s and 1930s & how they relate to the present, check out Episode 41: Immigration, Exclusion, and False Apologies. On that episode, we spoke with Syed Hussan about the Canadian government’s upcoming apology for turning away Jews fleeing the Nazis, and how this fits into Canada’s immigration history. We also spoke with Libby Garland (author of ‘After They Closed the Gates: Jewish Illegal Immigration to the United States, 1921-1965’) about how the history of unauthorized Jewish migration can help us better understand the current moment.

Show Notes: Episode 7 – None is Too Many

Institutional Jewish Response to the Crisis of Migration 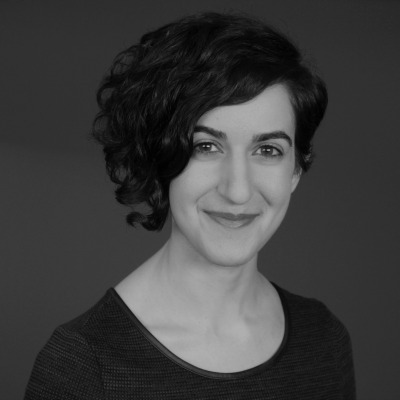 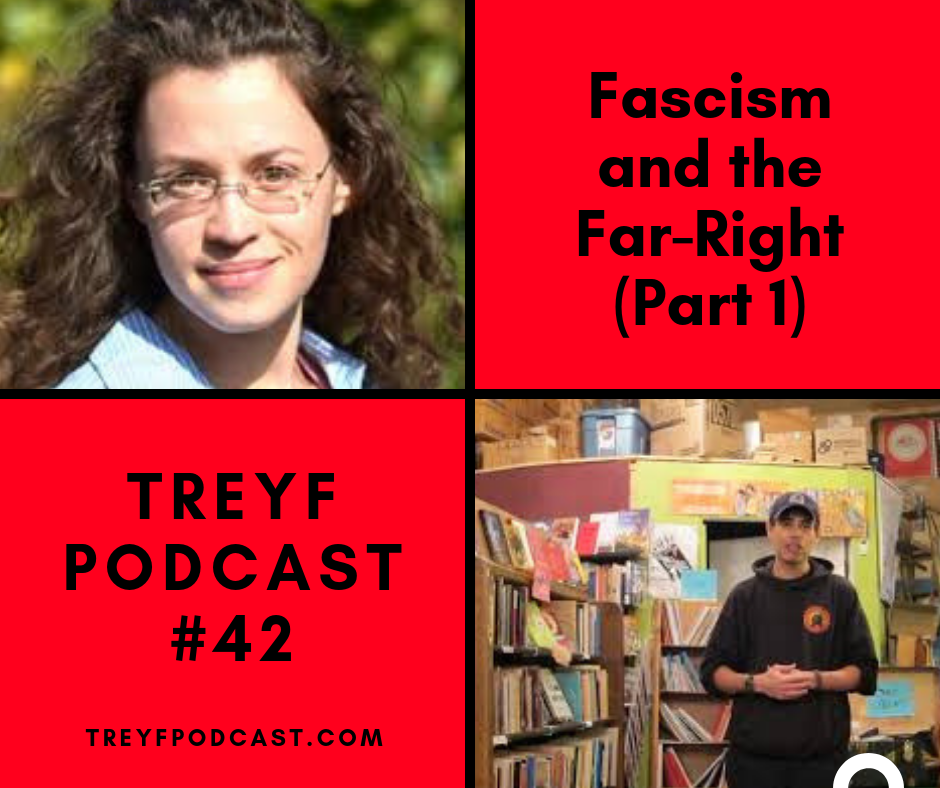 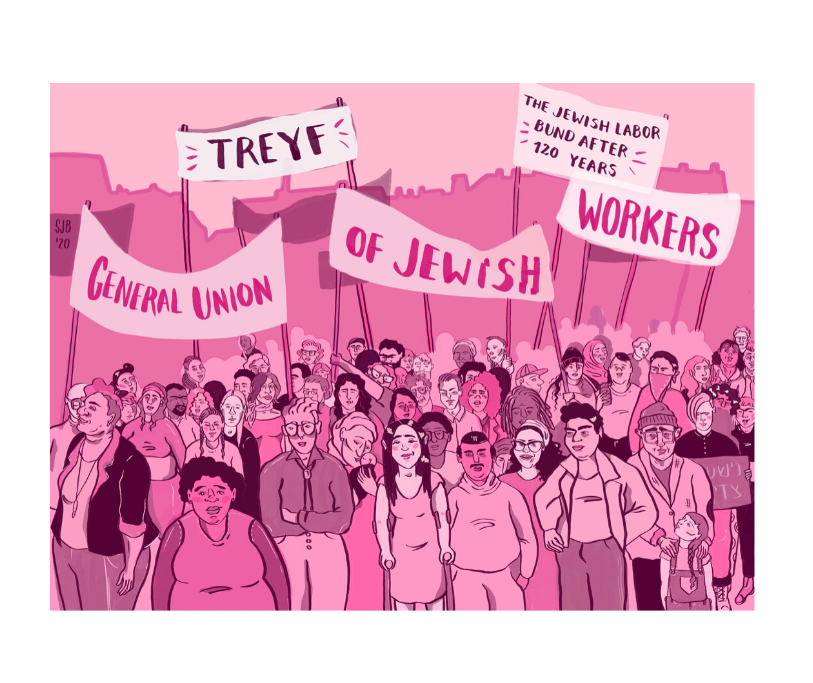