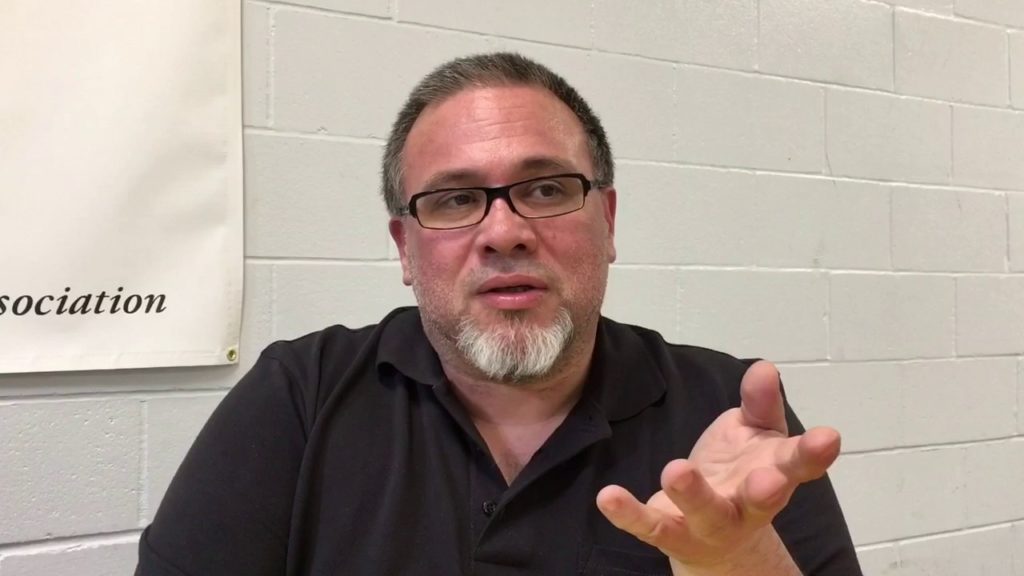 Clifton Nicholas, a Mohawk filmmaker and activist talks about the Oka Crisis. He discusses his fundraising campaign to produce a new film looking back at the uprising in (Kanesatake) 25 years later.

On this episode we talked about the new Amazon Prime show ‘The Man in the High Castle’ and provide some updates on the Canada-Israel Free Trade Agreement. We also tried to parse through the ways North American Jewish communities are talking about the nuclear deal signed by Iran. Finally, we reflect on CIJA’s attempt at a national conversation on Jewish safety and examine legal controversies surrounding the state of ‘J’ dating.

*CORRECTION: In this episode, David mentioned that Black Lives Matter activists shut down the Gardiner Expressway in Toronto but it was actually the Allen.

After listening to this episode about the Oka Crisis, you should also check out Episode 8: The Last Time We’ll Mention #Elexn42, in which we interview Amanda Lickers about the ongoing struggle led by indigenous women against the city of Montreal’s plan to dump massive amounts of sewage into the St. Lawrence River.

A. Header
‘The Man in the High Castle’ 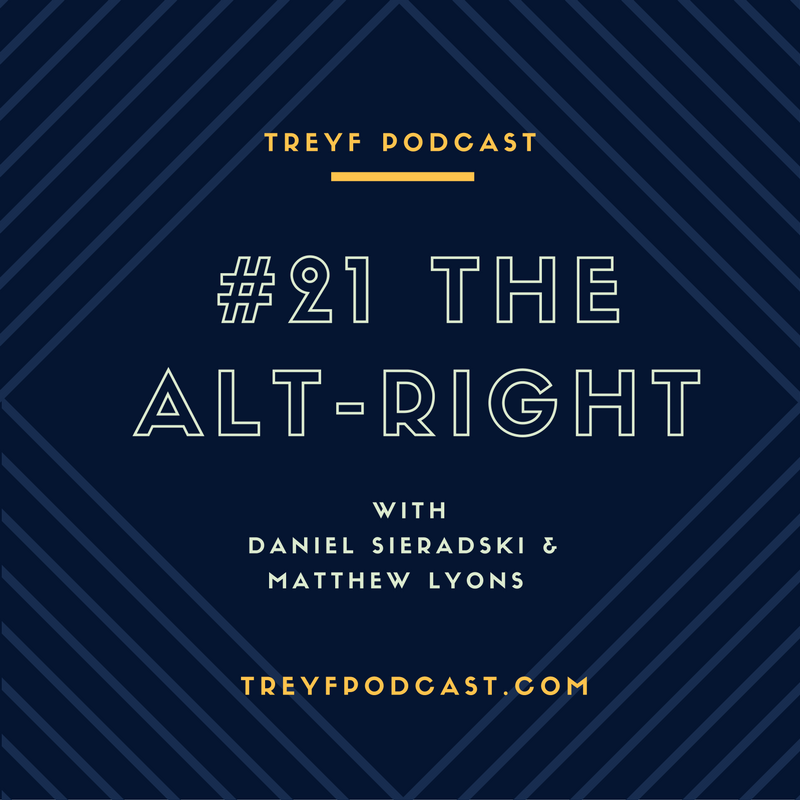 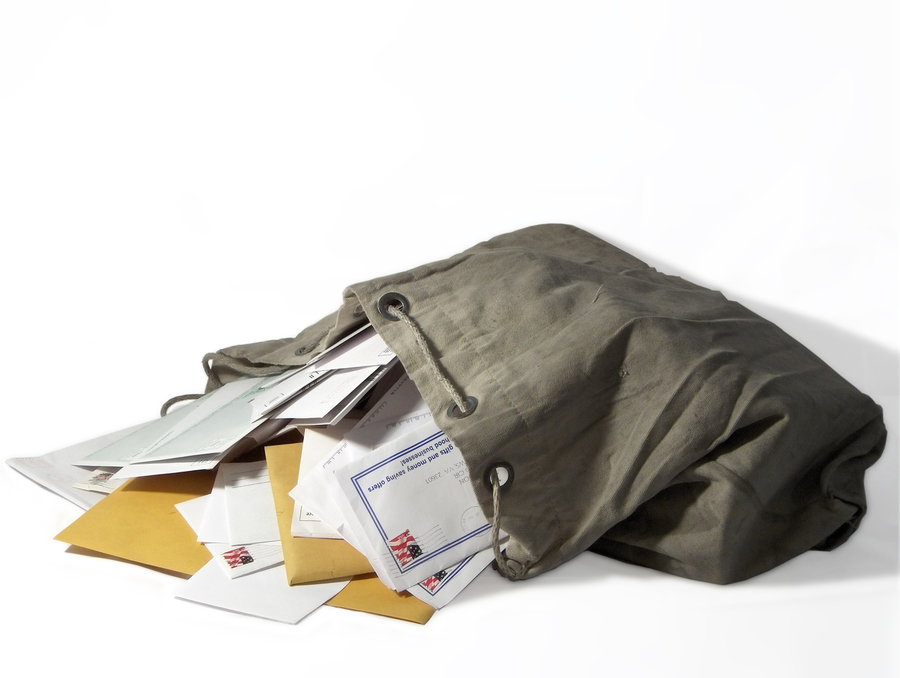 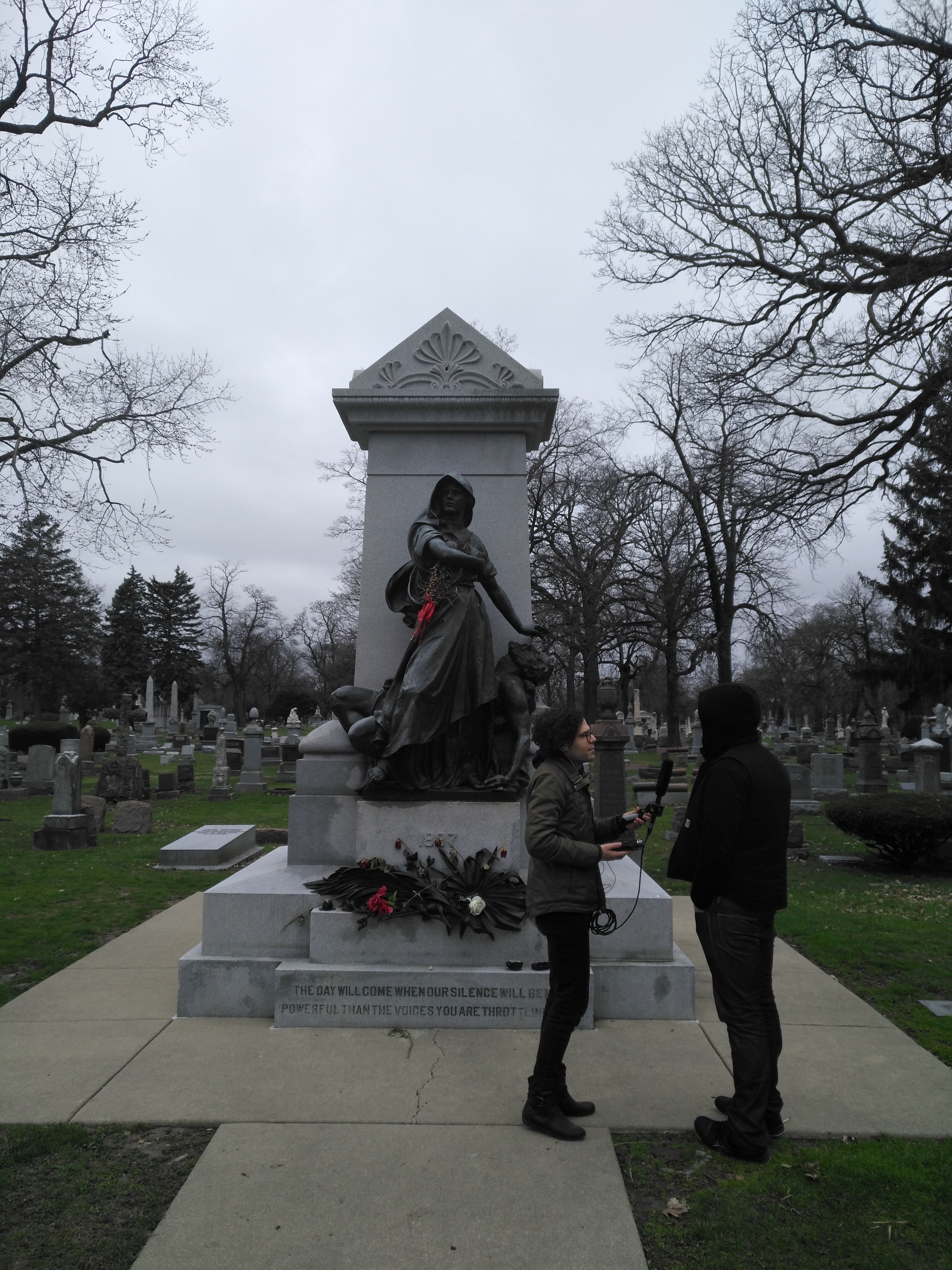