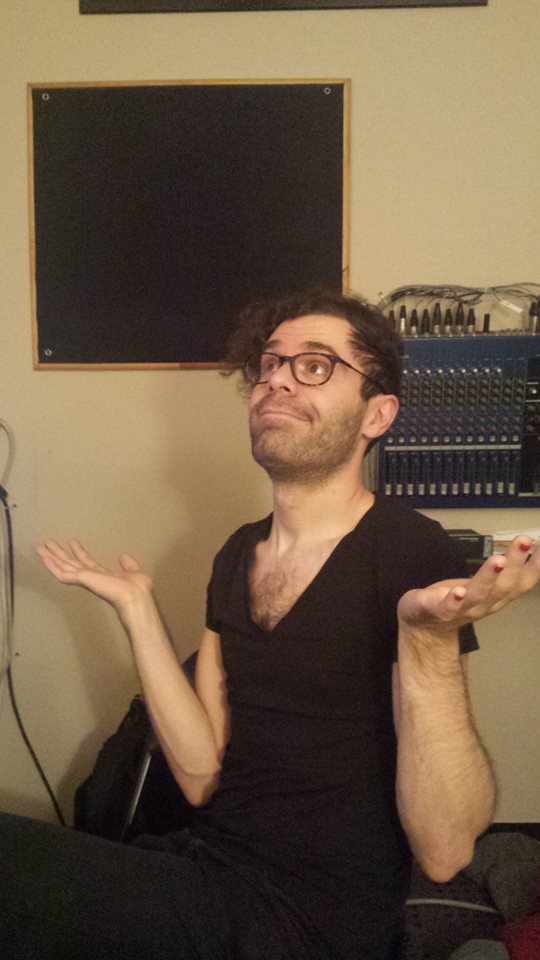 Members of the Far Right and the American Conservative movement invoke the Holocaust on a regular basis, despite holding anti-Semitic views or allying with anti-Semitic actors and organizations. We take a look at who these people are, and how they operationalize the Holocaust. This segment didn’t make it into the last episode but we still wanted to share it with you.

For more information about the Far Right and the Conservative Movement, check out Episode 21: The Alt Right, as well as our suite of episodes on the Fascism, beginning with Episode 42: Fascism and the Fair Right.

Huckabee
2015 – “This president’s foreign policy is the most feckless in American history. It is so naive that he would trust the Iranians. By doing so, he will take the Israelis and march them to the door of the oven. This is the most idiotic thing, this Iran deal.”

2014 – “If you felt something incredibly powerful at Auschwitz and Birkenau over the 11 million killed worldwide and the 1.5 million killed on those grounds, cannot we feel something extraordinary about 55 million murdered in our own country in the wombs of their mothers?”

2013 – “The former Arkansas governor said the country could use a few more people like Schindler who were willing to “intervene on behalf of human life.” “And now we are called into this incredible Holocaust of our own in America. Fifty-five million babies. Fifty-five million babies since 1973 have died in what ought to be the safest place in the world, their mother’s womb.””

2011 – “He offered an anecdote that seemingly compared silence in the face of mounting debt in modern America to those who said nothing about the rise of the Nazis. He recalled a family trip years ago to a Holocaust memorial in Jerusalem. He said he was comforted when his young daughter, at the end of the tour, wrote unbidden in the guest book: “Why didn’t anybody do something?”

“Let there never be a time in this country when some father has to look over his daughter’s shoulder and see her ask the haunting question, ‘why didn’t somebody do something?’” he said. “In this room, we are the somebodies and we commit we will do something to preserve this great American heritage.””

2007 – “Sometimes we talk about why we’re importing so many people in our work force…It might be for the last 35 years, we have aborted more than a million people who would have been in our work force had we not had the holocaust of liberalized abortion under a flawed Supreme Court ruling in 1973.”

Steven Blaney
2015 – ““The Holocaust did not begin in the gas chamber; it began with words,” said Blaney as he and Justice Minister Peter MacKay claimed new bans on the “promotion of terrorism” are necessary to protect Canadians from a “jihadist threat.””

Charles McVety
2015 – ““We are here to say no,” said Pastor Charles McVety, president of Canada Christian College. “A generation ago, Christians were silent in the face of the massacre of the Jewish People. Christians have learned that we must not be silent again. Invoking wartime British prime minister Winston Churchill’s warning that Germany should have been confronted when it was weak, McVety said “we now have a world making a similar mistake.”” 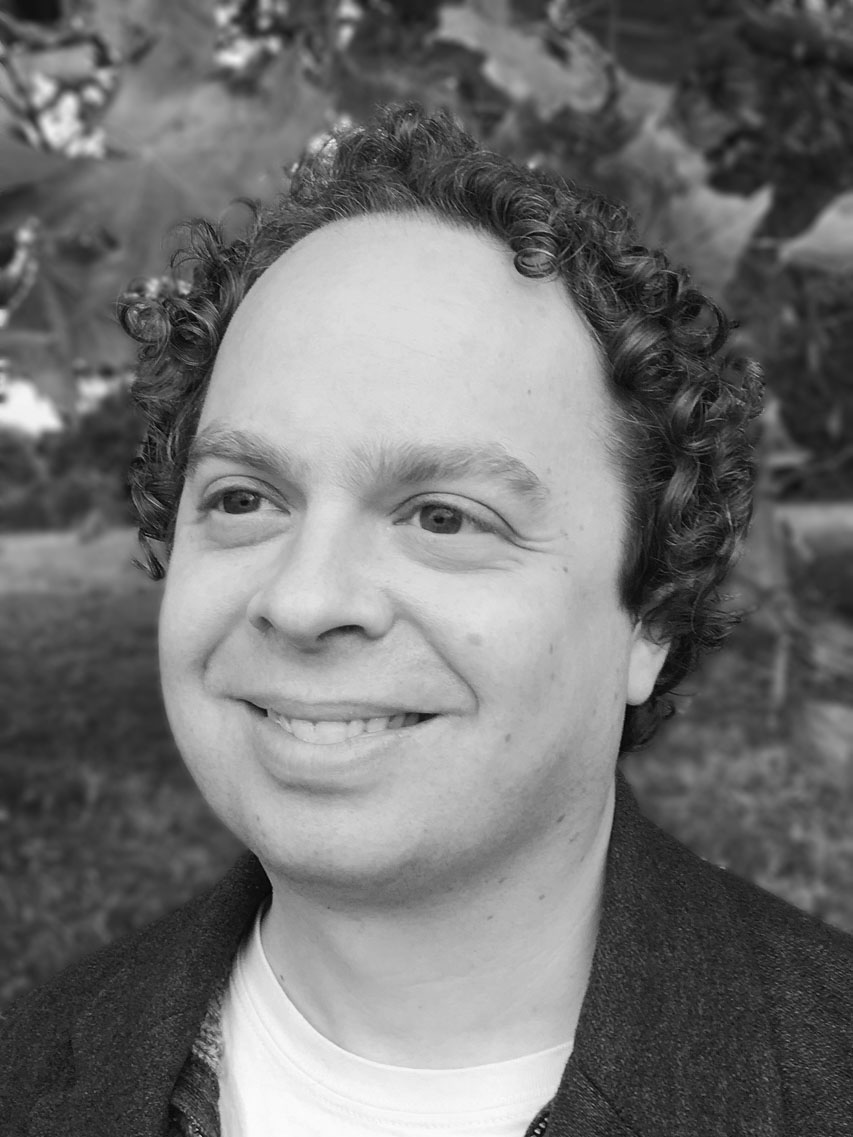 Short: UK Anti-Semitism and the Labour Party with Joseph Finlay